Oil company Aker BP is working with the tech company Cognite on a project to test the use of robots and drones on offshore oil and gas installations.

Cognite and Aker BP will conduct several tests using robotic devices aboard the Skarv installation in the Norwegian Sea this year. The robotics systems will be tested to evaluate their performance in autonomous inspection, data capture and automatic report generation. The tasks assigned will include aerial and underwater inspections, responding to leaks, performing work that would expose humans to risk, and providing onshore operators with telepresence on offshore installations.

“Digitalization will be one of the differentiators between the oil companies of the world in order to be able to deliver low cost and low emissions. Our vision is to digitalize all our operations from cradle to grave,” said Karl Johnny Hersvik, CEO of Aker BP. “Exploring the potential of robotics offshore underpins our digital journey.”

The star of the project is Spot, the dog-sized quadruped robot developed by Boston Dynamics (above). Cognite and Aker BP have tested Spot’s mobility in simulated oil and gas environments to ensure that it can access locations in these facilities that are too difficult to access through traditional automation.

“The key to Aker BP and Cognite’s robotics initiative is that it combines industry-leading hardware and software. By ingesting data collected by robots into Cognite Data Fusion, Aker BP engineers will be able to see it in context with data from across the company’s operations,” said Dr. John Markus Lervik, CEO of Cognite.

Aker BP’s northernmost producing field, Skarv is located in the northern part of the Norwegian Sea, approximately 210 kilometers off the coast of Sandnessjøen, in 350-450 meters water depth.

The field came on stream in December 2012 and is developed with a floating production, storage and offloading unit (FPSO) and has one of the worlds’ largest gas processing plants offshore. Subsea wells are tied back to the FPSO from the subsea templates. 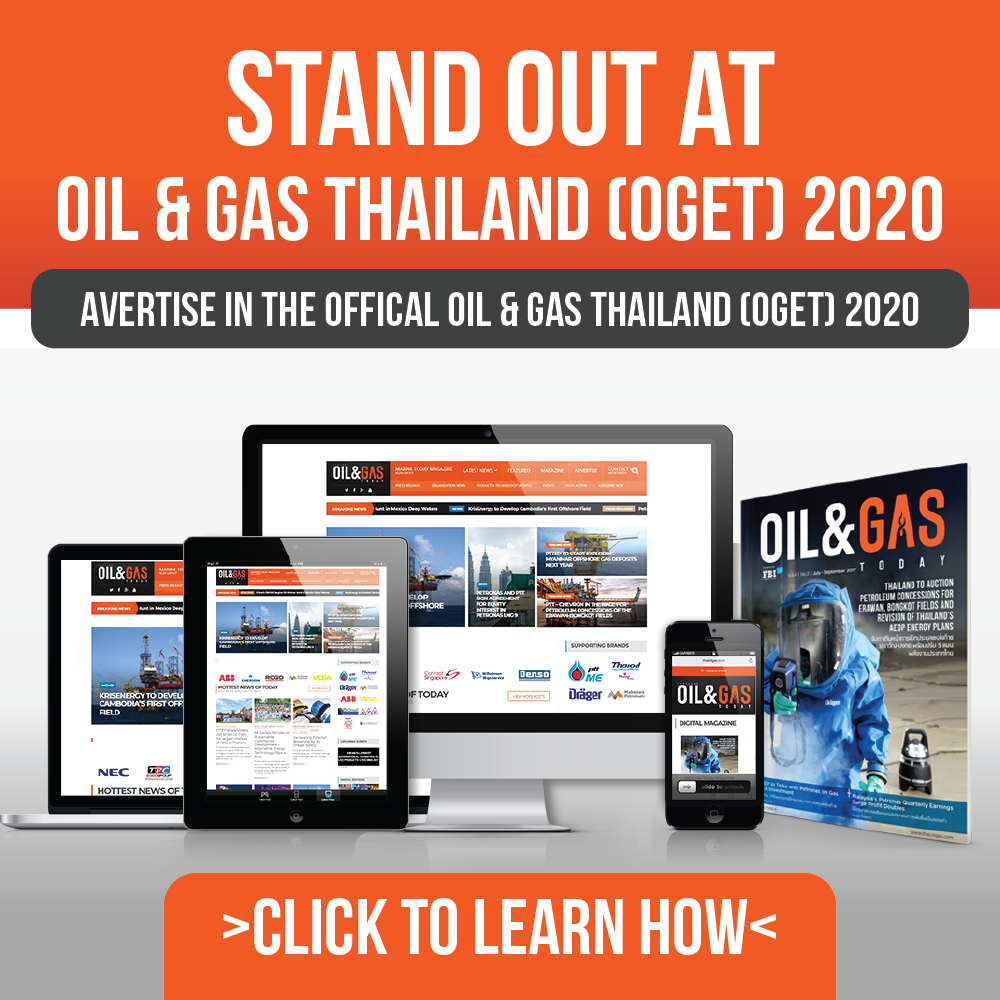 May Heralds Even More Disruption and Uncertainty for Petrochemicals